Underbanked People in the U.S.

According to the FDIC, approximately 9.0 million U.S. households, made up of 15.6 million adults and 7.6 million children, were unbanked in 2015.  Unbanked means that nobody in the household has a bank account.

If a tenant is either underbanked or prefers to pay with cash, what do landlords do?  The options include:

Information obtained from the FDIC Study.

Schedule My Rent landlord software offers a Rent Roll report that lists all units, lease dates, and tenants.  This report is often used for mortgage and other loan companies that require property status information.  This report is run with a specific date to show the leases and tenants that were effective on that date.

This report can be downloaded in either a Comma Separated Values (CVS) format or an Excel format which allows further customization within Excel or other programs.

Simply select the Reporting button from the landlord dashboard. Then select:


Each row in the report shows the following information:

It's easy to see all units and their status when you collect rent online with Schedule My Rent Landlord Software. 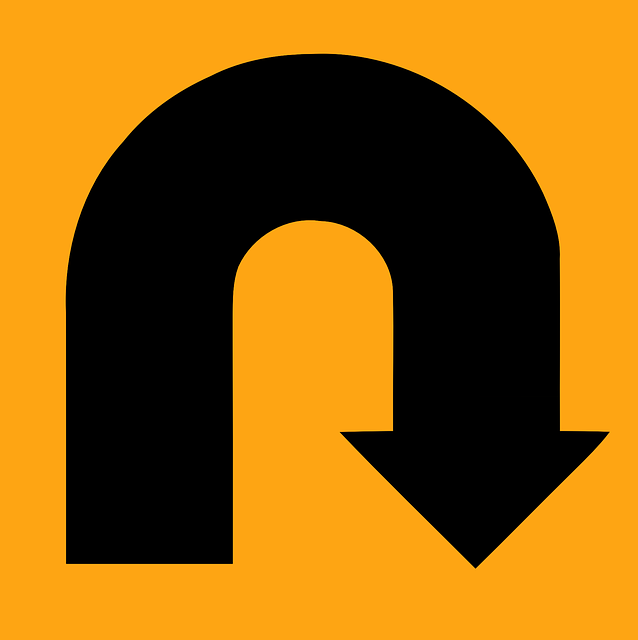 
Schedule My Rent reduces the hassle of rent payment returns:

Schedule My Rent's landlord software saves time by automatically notifying landlords and tenants that a rent payment has returned, by updating dashboards, and by automatically adding return fees and late fees. 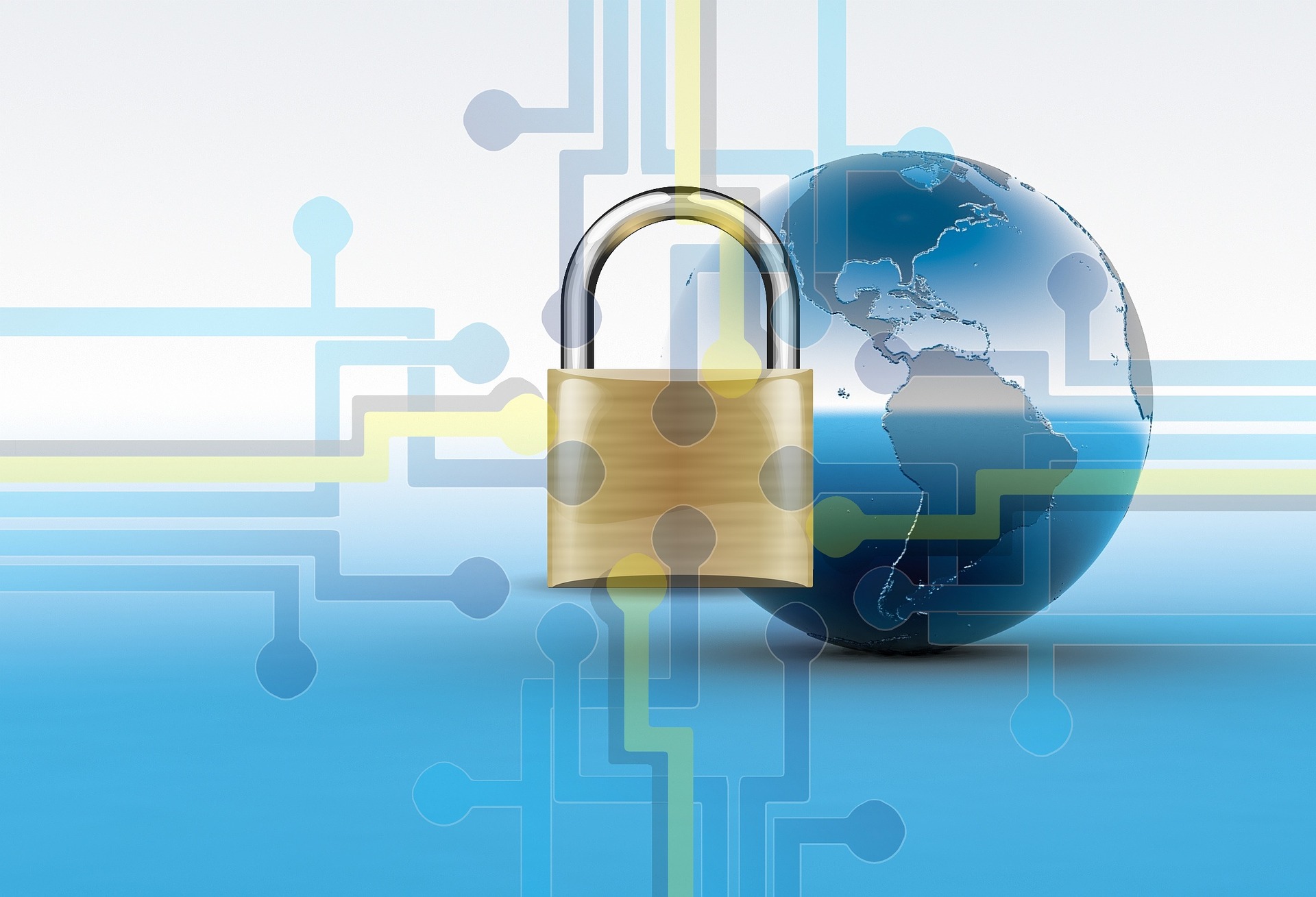 When we designed Schedule My Rent's landlord software, information security was foremost in our minds. We wanted to create a product enabling our landlords and tenants to feel absolutely certain their personal information is secure - no ifs, ands or buts. As our founders and software designers have extensive industry experience in payments and system design, they are uniquely qualified to design and create property management software with industry-best information security design options. Additionally, our partner banks require a very robust security platform, and this combination makes us well positioned to provide our customers with an optimally secure product.

While some electronic rent payment products outsource the rent payment process, at Schedule My Rent, we process rent payments with our expert-based technology, making us a more secure choice. This enables us to better secure your information when collecting rent online.

As we grow and expand our rental property offerings, we continue to design new features with our customer’s security as a primary focus.

How does Schedule My Rent keep customer information secure? We’re excited to share our security features, including:

Schedule My Rent’s mission is to provide our landlords and tenants with easy rent payment solutions with industry leading security designed into our landlord software products. With Schedule My Rent, our landlords and tenants feel confident using our rental payment tools, knowing our designers are committed to protecting their information. We look forward to providing you with exceptional landlord software products to meet all of your rental payment needs.

Simply select the Reporting button on the landlord dashboard.  Then select:

Each row in the report shows the following information: (* Full Report only)

It's easy to balance your bank account with Schedule My Rent Landlord Software for rental payments.

Net Neutrality and Schedule My Rent

Will the repeal of net neutrality affect my ability to collect rent online?

Schedule My Rent provides landlord software via the internet.  This allows both landlords and tenants to access their accounts and make rent payments 24 hours a day from anywhere with an internet connection.

The FCC just repealed the previous net neutrality regulation which required that all internet traffic be treated equally, regardless of the content provider.  It also prevented blocking or throttling of traffic.

Will this affect my ability to use Schedule My Rent landlord software to collect rent online?  Will it affect the ability of tenants to pay rent online?  Probably not.  Millions of businesses and customers use the internet and it is unlikely that internet service providers will dramatically change the current system.  We will continue to monitor the rules as they are presented and provide updates.

Below is an article from Marguerite Reardon at cnet that provides a good overview.

What you need to know about the FCC's net neutrality repeal

The FCC has voted to roll back Obama-era regulation protecting an open internet. Here's a quick rundown to help you understand the issues.

While many people agree with the basic principles of net neutrality, those specific rules became a lightning rod for controversy. That's because in order to get the rules to hold up in court, the FCC in 2015 reclassified broadband networks so that they fell under the same strict regulations that govern telephone networks.

Pai, who has called those rules "heavy-handed," contending that they've deterred innovation and depressed investment in building and expanding broadband networks, says he's returning the FCC to a "light touch" approach to regulation.

In November, he release a draft copy of his repeal proposal to the public.  In a last-ditch effort to get Congress to step in and stop the vote, protesters gathered in front of Verizon stores and at the the FCC headquarters in Washington, DC. And they mounted online protests. But in the end, the vote went ahead as planned.

In case you're still unsure of what all this net neutrality stuff means, we've assembled this FAQ to put everything in plain English.

What is net neutrality?

Net neutrality is the principle that all traffic on the internet should be treated equally, regardless of whether you're checking Facebook, posting pictures to Instagram or streaming movies from Netflix or Amazon. It also means that companies like AT&T, which is trying to buy Time Warner, or Comcast, which owns NBC Universal, can't favor their own content over a competitor's content.

I understand what it means not to block or slow traffic. But what's paid priority all about?

In addition to rules that prevent broadband companies from blocking or throttling access to the internet, the FCC in 2015 included a rule that banned broadband providers from charging a company, like Netflix, an extra fee to serve its customers faster than a competitor.

Net neutrality supporters say that such fees could lead to a pay-to-play internet, with large companies like Netflix, Google or Facebook paying for speedier access, while startups, which can't afford the added cost, could get left out. And that could ultimately result in fewer choices for consumers and less innovation. It could also result in higher prices for consumers, as the added costs trickle down.

Is there any benefit to getting rid of these rules?

Broadband companies said the 2015 regulations were too restrictive. They also say they've voluntarily committed to not blocking or slowing internet access, so explicit rules are unnecessary.

While no ISP has announced specific plans to offer paid-priority services, several executives say they might in the future. They argue there are certain applications -- in medicine or in the development of autonomous vehicles -- that require fast, low-latency internet connections that a paid-priority service would deliver.

"You don't want your self-driving car operating on best-effort-delivery bandwidth," Randall Stephenson, CEO of AT&T, said last month in an interview at the Economic Club of New York. "If you have any expectation of medical professionals using wireless networks for surgery or EMS or other types of medical applications,  you don't want to outlaw paid prioritization."

If broadband companies don't plan to inhibit traffic and have no plans to offer paid priority, what's the debate really about?

Fundamentally, this debate has been about whether or not the FCC should have the authority to regulate the internet.

Big companies like AT&T, Comcast and Verizon say they're committed to protecting net neutrality. But opposed the FCC's reclassification, in 2015, of broadband as a public utility, which allowed the agency to regulate their broadband networks like the telephone network.

But without classifying broadband as a utility, the FCC couldn't impose its 2015 rules.

Why were internet service providers so opposed to classifying broadband as a utility?

Broadband providers feared the FCC would try to set prices on their services or would require them to share their infrastructure with competitors. Pai says that the regulations have already hurt businesses and that investments in broadband infrastructure are down in 2017 compared to 2015 when the rules were adopted.

Net neutrality supporters disputed those points and said that phone and cable companies made record profits after the new classification was imposed. What's more, they said, broadband companies didn't tell their investors that they had to curtail  investment due to government regulation. 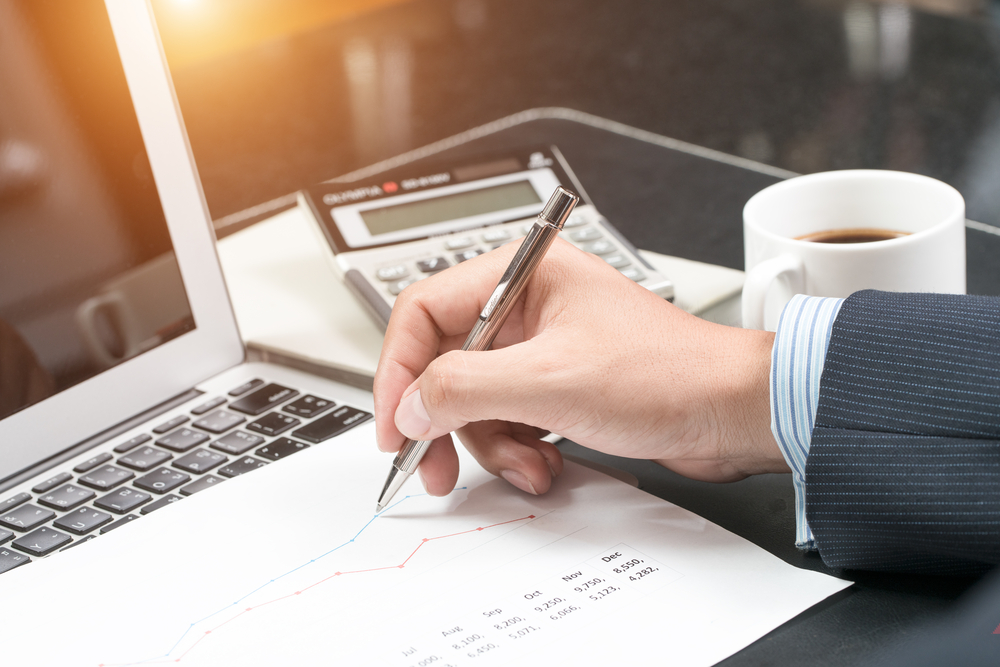 The rent payment history report shows all charges and all payments over the dates selected.  This report has a summary view, which provides a summary number of fields, and a full view, which provides a complete list of all fields.  This report can be downloaded in either a Comma Separated Values (CSV) format or an Excel format which allows further customization within Excel or other programs.

Simply select the Reporting button on the landlord dashboard.  Then select:

Each row in the report shows the following information: (* Full Report only)

It's easy to see all charges, all payments, and their status when you collect rent online with Schedule My Rent Landlord Software.

When a tenant is late paying rent, a late fee is automatically added to the amount due.  A tenant can easily see the rent and late fee that are due...and can authorize a payment for both.

What happens when rent isn't late currently, but a tenant schedules a rent payment in the future when rent will be late?

New Feature:  When a tenant schedules a payment in the future that is past the grace period, the tenant will automatically be asked to add a late fee to the authorization.  This saves the tenant from having to authorize a second payment to cover the late fee.

Lets go through a quick example where rent is due on the 2nd of the month and there is a 3 day grace period.  This means that the tenant must authorize a payment on the 5th of the month or before to be on time.  A late fee will be automatically added on the 6th of the month if the full rent amount has not been paid.

Schedule My Rent Landlord Software makes it easy for tenants to select any amount, any date, and even a late fee if a payment is going to be late.